In October 2016, Ticino Cuore joined the European Scientific project "EURECA" so as to lay the basis for the creation of a European registry of Sudden Cardiac Arrests. As the only Swiss delegates, this meeting gave us the opportunity to play an active role in both the creation of the registry as well as to compare our cantonal results with worldwide realities. In addition, this close collaboration allowed us to improve our offers.Â

Again, in 2017 Ticino Cuore took part to the second meeting thus implementing the ideas discussed throughout the previous edition.Â 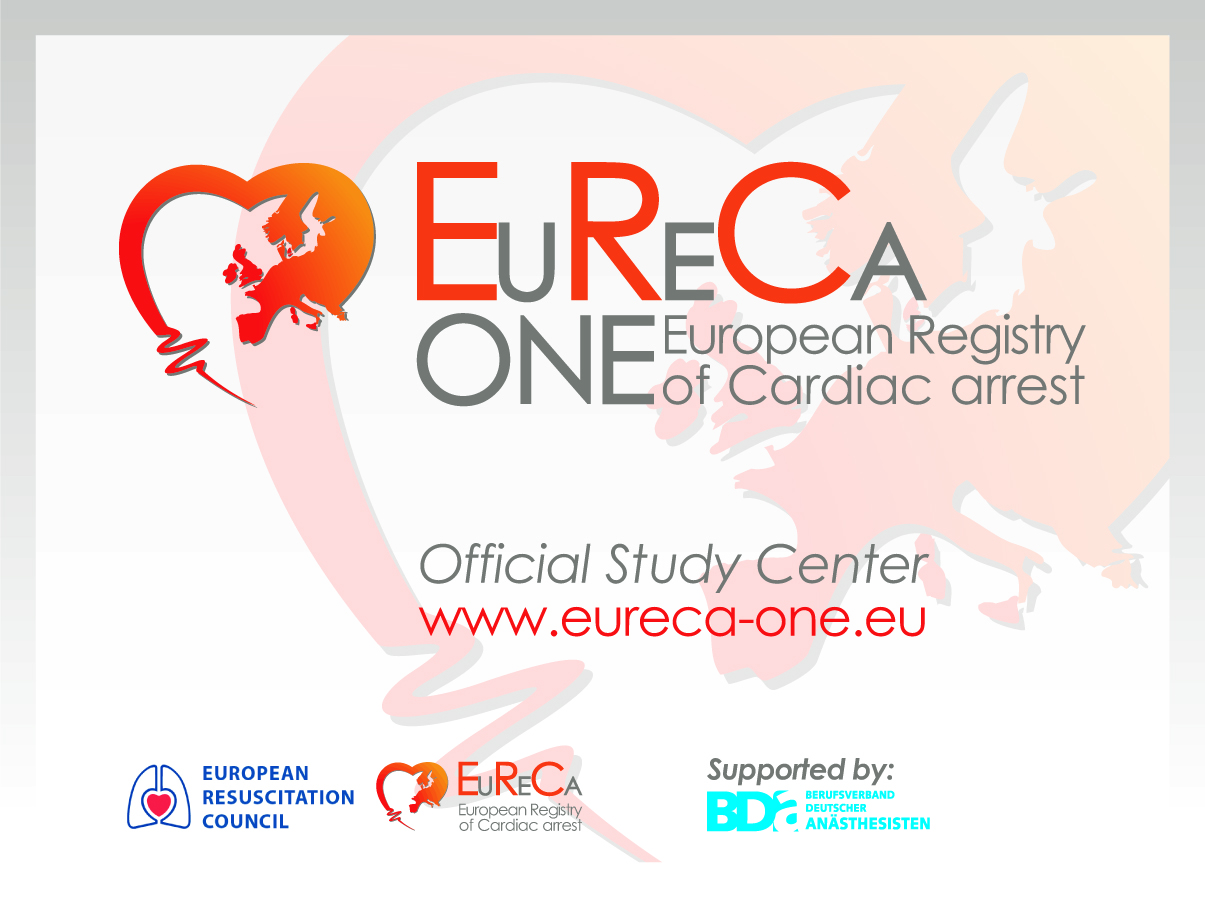